What Really Makes You Great

American Pacific Mortgage President and CEO Bill Lowman appears in Episode 2 of our weekly conversation series. Bill talks about what really makes you great. This series started years ago when Chairman, Kurt Reisig started a weekly blog called The Loan Warrior. Though this series is not titled the Loan Warrior, the idea is the same. Our leadership will be talking about the happenings in the Mortgage Industry and the challenges that take place in our business. It is designed to communicate how they see the world, the industry, and to give tips and insights.

In episode 2, Bill talks about what really makes you great as an LO in the business and also about pricing and pricing pressure.

Bill began his career with American Pacific Mortgage (APM) in 2002. He has served as President since 2004, and became CEO in 2016.  As CEO, Bill leverages over twenty-five years in the mortgage industry to better serve the customers and employees of the APM family.  He offers a wealth of knowledge and expertise in the areas of mortgage banking leadership, organizational, and cultural development.   Bill drives APM’s Strategic Plan which includes production, operational efficiency, and preserving the APM culture. 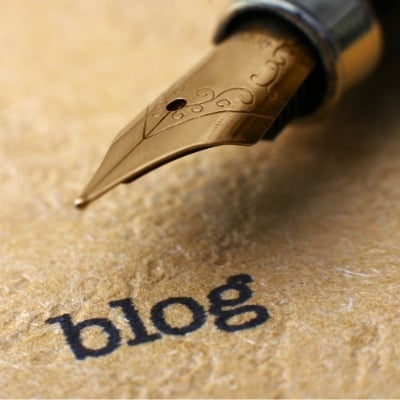